Articles in press have been peer-reviewed and accepted, which are not yet assigned to volumes/issues, but are citable by Digital Object Identifier (DOI).

Effects of biochar application on soil nitrogen transformation and N2O emissions: a review
QU Tianhua, LI Yongfu, ZHANG Shaobo, LI Linlin, LI Yongchun, LIU Juan
, Available online  doi: 10.11833/j.issn.2095-0756.20200549
[Abstract](51) [HTML] (2) [PDF](2) [Cited By] ()
Abstract:
The sustainability and uncertainty of global climate warming have a profound impact on the sustainable development of human society. The continuous increase of atmospheric N2O concentration is one of the major contributions to the global climate warming. Soil is an important site of nitrogen transformation and a biochemical reaction reservoir of the nitrogen cycle, and also an important source of N2O emissions. Therefore, changes in soil N2O emission rate will significantly affect atmospheric N2O concentration. Biochar refers to the aromatic chemicals prepared by pyrolysis of biomass under the condition of complete or partial hypoxia. Biochar has the characteristics of porosity, strong adsorption, chemical stability, high pH and large cation exchange capacity. After it is applied to soils, biochar will directly or indirectly affect the transformation process of soil nitrogen and significantly affect the soil N2O emissions. This article reviewed the research progress of biochar effects on nitrogen transformation and N2O emission in the soil ecosystem, elaborated the effects of biochar input on the dynamic changes of soil inorganic nitrogen, nitrification, denitrification and N2O emission. Futher, in terms of biochar’s absorption and reduction of nitrogen leaching, effects on soil physicochemical properties, abundance and diversity of soil ammonia oxidizing bacterial, along with functional genes of denitrifying bacteria, the machamnisms influencing the processes above-mentioned are specifically elucidated in details. The future research of biochar in increasing soil sinks, reducing emissions and mitigating the greenhouse effect, as well as the related technology promotion, have been prospected. [Ch, 109 ref.]

Research progress on the characteristics and molecular mechanism of yellowing mutation in Brassicaceae
WU Yannong, ZHENG Weiwei, LU Weijie, ZANG Yunxiang
, Available online  doi: 10.11833/j.issn.2095-0756.20200132
[Abstract](20) [HTML] (1) [PDF](0) [Cited By] ()
Abstract:
During their short growth period, most Brassicaceae plants have some light-green or golden-colored mutants, named as yellow mutants, either naturally grown or induced physically or chemically. Such mutants, with intuitive phenotypes, such as shortness, low chlorophyll content and suppressed photosynthesis usually result in the reduction of yield, thus considered as harmful. In the past two decades, the phenomenon of yellowing mutation has attracted an increasing amount of attention from scholors with the research results applied in the study of plant chloroplast structure and chlorophyll metabolism. This review, with a brief introduction to the common types, phenotype characteristics, chloroplast ultrastructure, photosynthetic pigments and photosynthetic properties of yellowing mutants in Brassicaceae plants, is aimed at a discussion of the genetic characteristics and molecular mechanism of the yellowing mutation in the hope of providing a theoretical basis for the study of leaf color mutations and selection of new varieties in Brassicaceae plants. [Ch, 52 ref.] 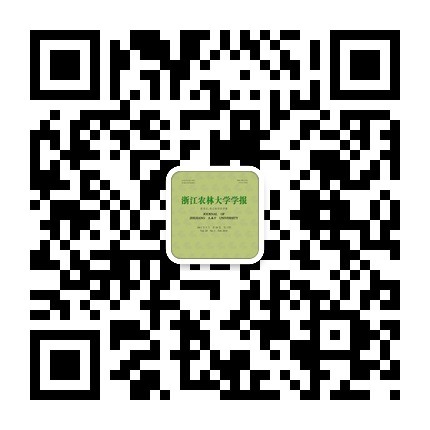